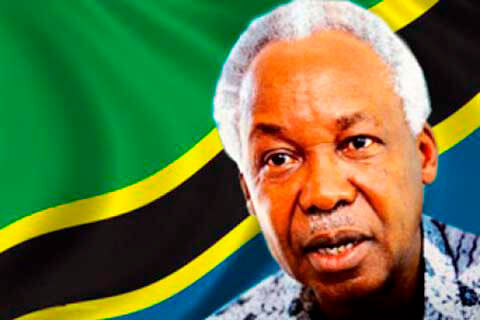 Julius Nyerere, The Father of Tanzania

Julius Kambarage Nyerere, the father of Tanzania, was a humble leader who unifed tanganika and zanzibar in 1964 and brought democracy and progress for his country. He was also a close friend of Nelson Mandela. When he came back from UK where he studied he started working as a teacher at a public school.

Nyerere became prime ministre without a single shot being fired. After an important investment in education, more than three thirds of the population were able to read and write. He also promoted Swahili turning it into a true national language.

After a 5 months armed conflict, Nyerere was able to get rid of the bloody dictatorship of Idi Amin (portrayed on The Last King of Scotland film). The general tried to invade the west of Tanzania in 1978 but he was defeated and forced into exile.

In recognition of his work in defense of equality, Nyerere was posthumously named "World Hero of Social Justice" by the UN General Assembly in 2009.

Currently Tanzania is still a democratic and quite safe country where Christians, Muslims and more than 120 tribes live together in peace.

I am passionate about traveling, photography and animals. Tanzania is undoubtedly an unbeatable country to enjoy these three passions, that's why I always return whenever I have the chance. 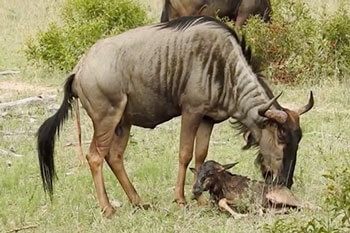 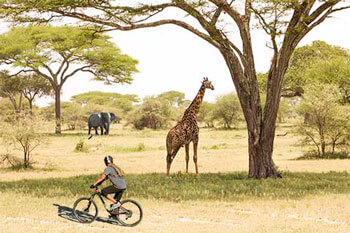 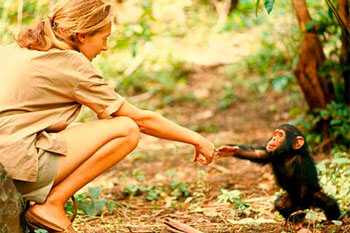 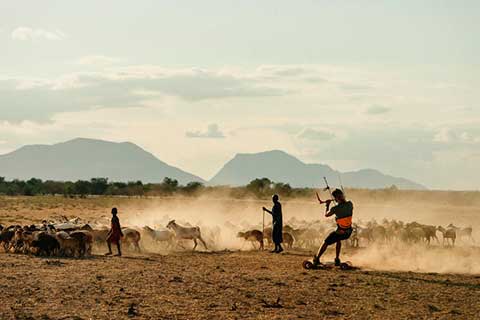 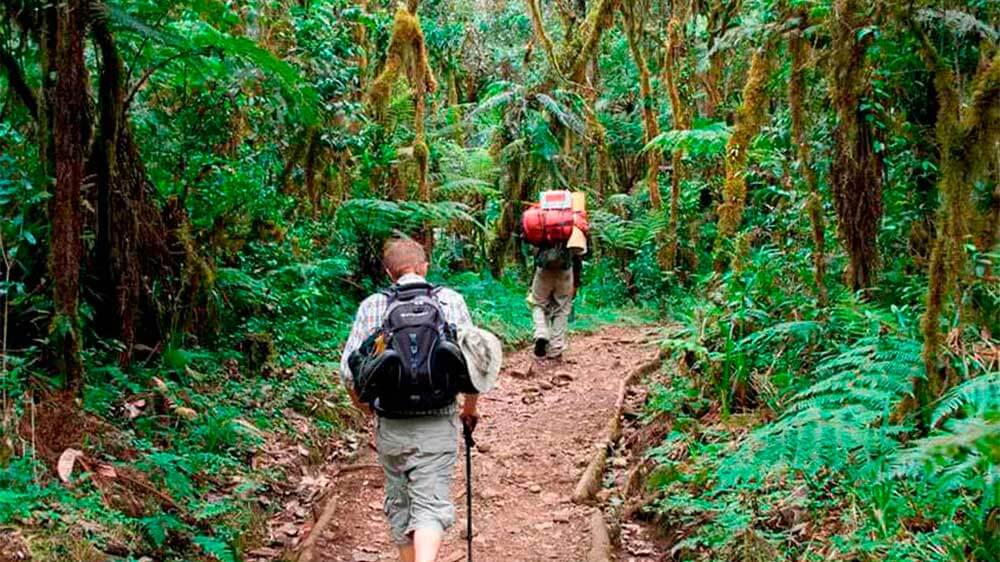 Kilimanjaro one day trekking or biking 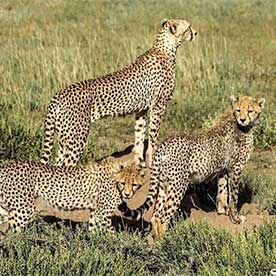 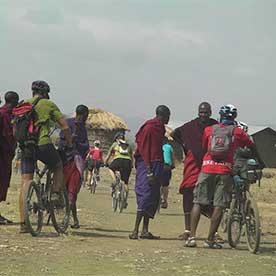 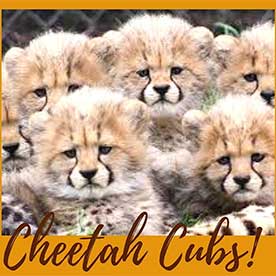 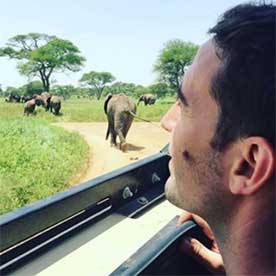 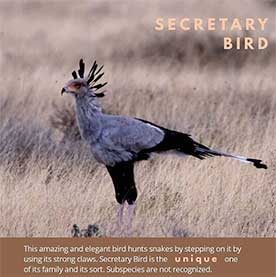 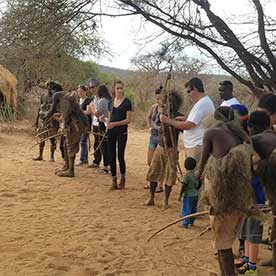 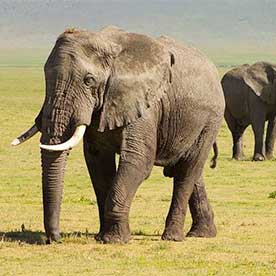